At 10:00 on May 5, 2018, Shenzhen Gaolite Industrial Co., Ltd. Henan Branch was grandly established in the National University Science and Technology Park of Henan Province! Since 2018, following the Jiangxi and Chongqing branches , the Shenzhen branch of Shenzhen Gaolite Industrial Co., Ltd. was formally established. At the grand opening ceremony held by Colliers Henan Branch, on behalf of the company, the chairman of Colliers Lighting Group Gao Jingquan congratulated the establishment of Henan Branch and expressed his earnest hope, which greatly encouraged all employees of the branch. 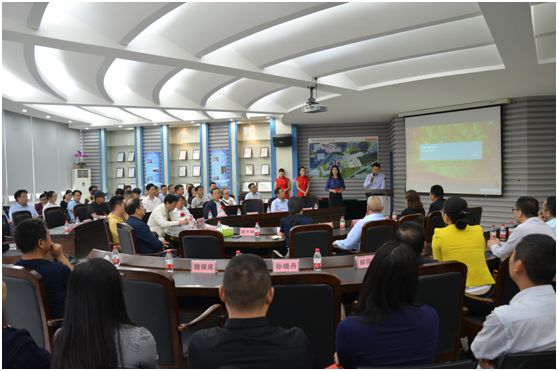 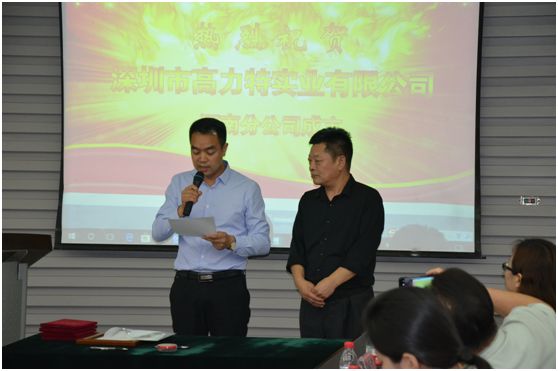 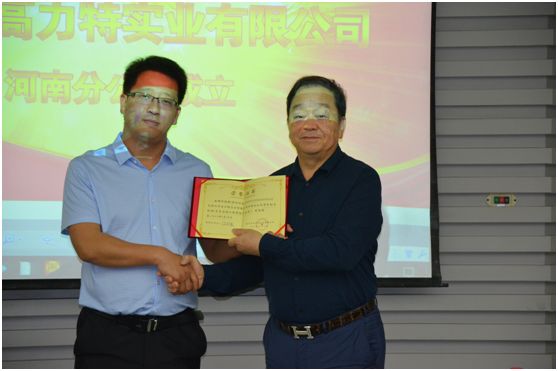 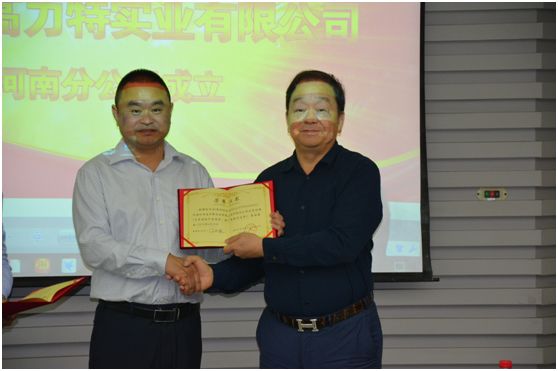 ”照明产业园的发展目标。 Finally, Chairman Gao Jingquan said that the establishment of the Henan branch marked that the team of Colliers would develop the Central China market quickly and comprehensively with its own strength, and established the Group's future development goal of creating an advanced intelligent “ smart manufacturing ” lighting industry park in Henan. . In the first quarter of 2018, Colliers successfully completed the magnificent Wuzhou Hotel and Saitama's Shenzhen Talent Park in less than 10 days. Large-scale celebrations will be held to celebrate the 40th anniversary of the establishment of the Shenzhen Special Economic Zone. Get ready; by then, the chairman of Gao Liquan Group Gao Jingquan hopes that all colleagues in Henan Branch will share this joyous celebration. Group leader took a photo with all employees of Henan Branch